The USC is one of the nine Spanish universities included in the 2014 edition of the Academic Ranking of World Universities compiled by the Shanghai Jiao Tong University. Academic developments, highly acknowledged researchers, papers published in scientific journals are some of the criteria selected by the Chinese institution, which handles data from 2,000 universities.

The USC is in the vanguard of promoting the funding of university enterprise and knowledge. It has managed to attract the interest of other universities and the backing of national investors, in order to create venture capital societies at the service of university research. Read more

In Spain the USC is or has been:

-Graduates who occupy the post of radio physics and of intern psychology in the Ministry of Health;

-6th in research and in the number of patents applied for;

-8th in funds received from the National R+D Plan ;

The USC is an historic higher education institution with 30 faculties and schools, 27 research centres, 56 master degrees, 53 PhD programmes and 42 official bachelor degrees. Internationalisation is a key element in the University´s strategic approach: the USC´s extensive experience is demonstrated in the international cooperation projects and joint research record so far.

The role of USC in the CLASS project 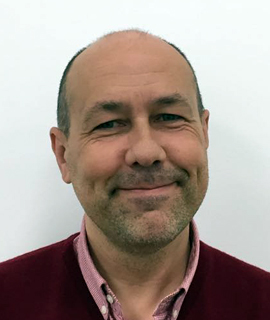 Director of the International Office (since 01/02/1998) In charge of international relations of the University of Santiago de Compostela. Read more

It includes 5 fields of responsibility: 1) cooperation project writing and management (financial and logistically) including reporting to the European Commission or other national or international organizations, 2) institutional representation of the university in activities worldwide, 3) multi and bilateral cooperation agreements registration, negotiation, implementation and following up, 4) mobility schemas (exchange of students, administrative staff, researchers and professors) , 5) human resources and internal management. In order to achieve the objectives, I have direct supervision of 23 employees and indirect supervision of 230 academic coordinators and 28 administrative staff at the different faculties. Expertise in international research projects and cooperation in with developing countries, command of working languages, experience in   management/writing of projects in the area and assessment of programs/ proposals. Active member of different European initiatives (Research framework, Erasmus Mundus, ALFA and Tempus). 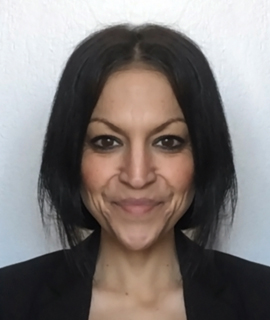 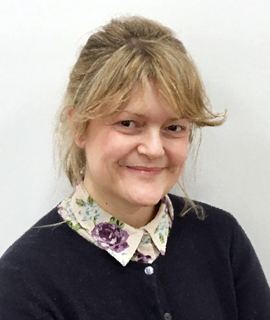 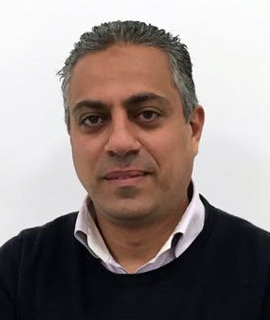 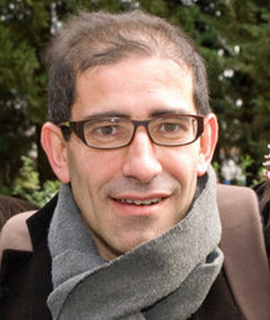