Al-Farabi Kazakh National University is included by 14 faculties, college, institute of professional development, 7 scientific research institutes, scientific and technological park, 30 scientific centers of a social and humanitarian profile, 25 specialized dissertation councils on protection of doctoral dissertations on 67 specialties, at the university more than 20 thousand students are trained on 82 specialties of a bachelor degree, 95 master’s programs, 76 specialties of doctors of philosophy (PhD). Read more

Purpose of the University: Transformation from the classical national university into research university of a world class.

THE MAIN DIRECTIONS OF STRATEGIC DEVELOPMENT OF AL-FARABI KAZNU ARE:

KazNU successfully cooperates with more than 400 largest universities in the world. Annually, more than 150 well-known foreign scientists give lectures, consult and share the scientific experience at KazNU.

The University is a leader in the Republic of Kazakhstan on participation in EU Programmes – TEMPUS, Erasmus Mundus, which allow to better adapt the basic principles of the Bologna process and to make academic policy of the University close to European standards. There are 9 TEMPUS projects, 7 projects of Erasmus Mundus, al-FarabiKazNU is the co-coordinator of 3 projects.

The role of KazNU in the CLASS project 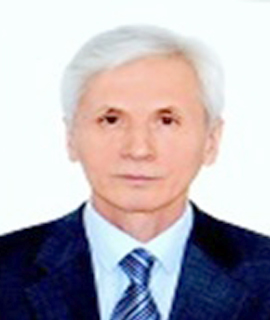 Doctor of Technical Sciences, Professor in the specialty "Informatics, Computer Science and Management", acting head of Information systems departmnet, the winner of the grant "The best lecturer of the university" RK (2006). Read more

The main scientific results were obtained in the field of Software engineering, computational linguistics, machine translation. He developed theory of the of database and programs of real-time systems.  Prof.  Ualsher Tukeyev from 1997 to 2001. was the research and technical director of the international project TACIS / TEMPUS № T_JEP-10281-96 «Al-Farabi NOVA", in which members of the KNU Computer Center. Al-Farabi was developed and introduced basic core software systems and learning management of financial and economic activity of the university on the basis of today's networking software technology. He was coordinator from KazNU of the Tempus ERAMIS project (European-Russian-Central Asian Network of Master's degrees in Informatics as a Second Competence). Prof.  Ualsher Tukeyev is coordinator of the Tempus PROMIS project "Professional Master's Degree in computer science as a second competence in Central Asia" (PROMIS). He was supervisor of several research grants beginning of 2001 year. Last research project supervised by prof. U. Tukeyev  is “Development of free/open-source machine translation system for Kazakh–English and Kazakh–Russian (and vice versa) on the base of Apertium platform”. 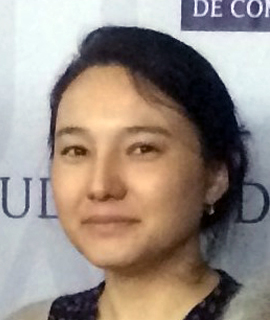 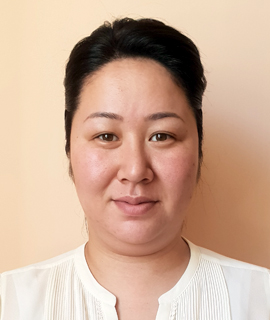 2016 Rakhimova Diana is Deputy Head of  Information systems Department for Science & Innovationand International Relations. Rakhimova Diana has participated in several scientific projects as a researcher: 2012-2014 - "Developing technology of effective computer translation from Kazakh into English and Russian (and back) on the basis of formal grammars and statistical methods", 2013-2016 - Tempus PROMIS. Project number: 544319-TEMPUS-1-2013-1-FR-TEMPUS-JPCR, 2013-2016 - Tempus PICTET. Project number: 543808-TEMPUS-1-2013-1-BE-TEMPUS-JPHES, 2015-present - "Development of free/open-source machine translation system for Kazakh–English and Kazakh–Russian (and vice versa) on the base of Apertium platform". 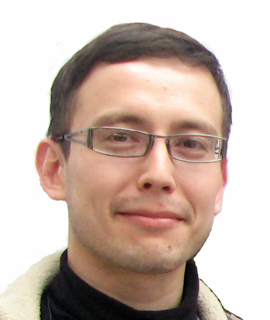 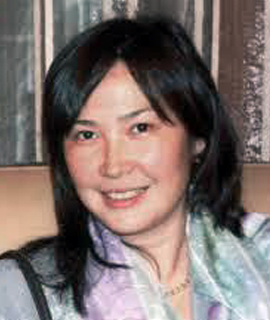 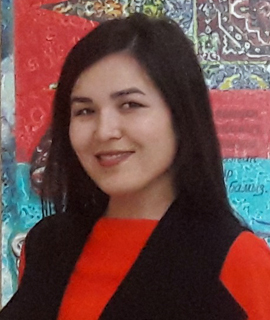 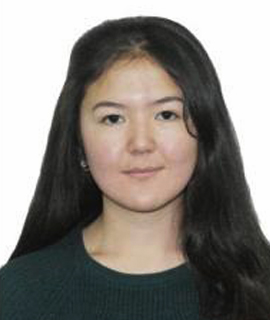 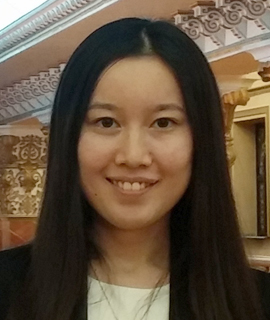 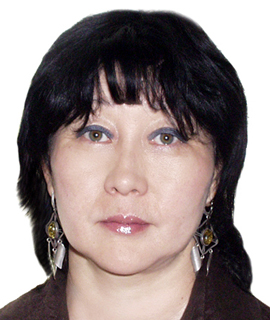 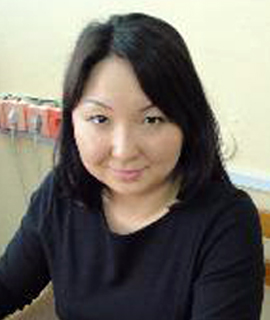 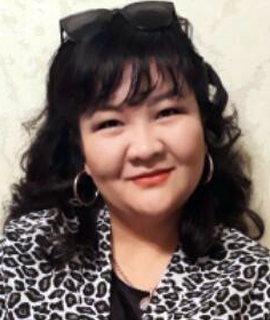 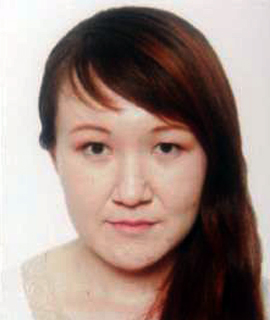 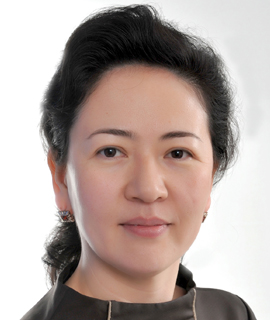 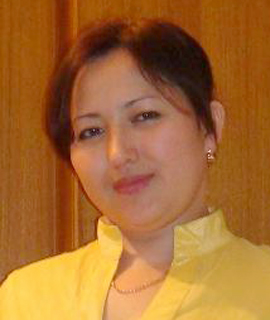 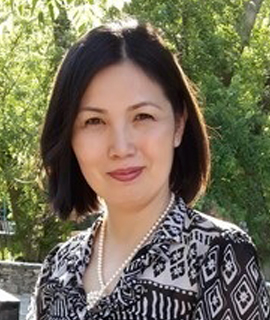