Adam Mickiewicz University was founded in 1919. Today it has over 40,000 regular students including 1300 doctoral students. Its staff counts over 5000 people, including over 800 professors, 1400 assistant professors, 730 assistants and academic teachers. AMU awards the following degrees: licencjat (three-year), equivalent to the BS/BA degree, following by magister  (two-years) equivalent to a MSc/MA; doctorates (PhD) and habilitations.

The DCLAI carries now projects in various fields of computational linguistics and language engineering, hosts grants and forms PhD students as well post-doctoral fellows. It is a member of META-NET, a Network of Excellence fostering technological foundations of a multilingual European information society.

The role of AMU in the CLASS project 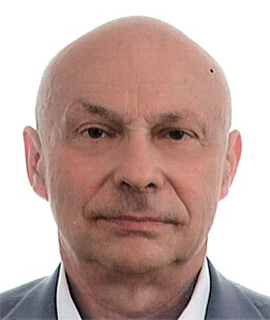 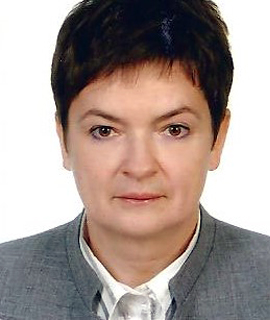 Born in 1956 at Bydgoszcz, Poland. She studied Romance Philology (M.A., 1979) at Adam Mickiewicz University in Poznań, Poland (AMU) and she received PhD in linguistics at Adam Mickiewicz University (1988). In 2000 she obtained  her post-doctoral degree (pol. doktor habilitowany) from the same university. Head of department of Romance Linguistics and Comparative Studies since 2000 until now. Full professor. Read more 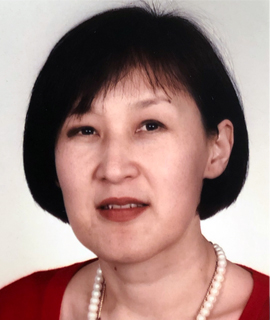 She is the founder of teaching Kazakh in Poland. In 2007 she defended her doctoral dissertation “Eliyahu b. Yosef Qilci’s mejuma. Critical edition of the Crimean Karaim manuscript with introduction, notes, comments and indexes.” She reads the following courses to undergraduate and MA students: Practical Kazakh, all levels; Kazakh grammar; Spacial Kazakh; Culture of Central Asia; and Society of Central Asia. Read more